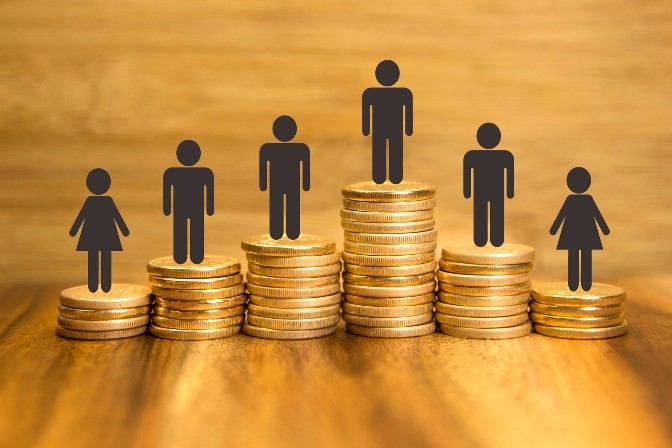 Employment discrimination lawsuits are on the rise. Walmart, the largest private employer in the United States, has faced many gender discrimination claims over the past 20 years. In September 2019, a government agency recently found that Walmart likely discriminated against 178 female store workers because of their gender.

Specifically, the federal Equal Employment Opportunity Commission (EEOC) stated in a memo that Walmart likely paid female workers less or denied workers promotions because they are female. Federal and state laws prohibit employers from discriminating against employees based on their gender.

Walmart workers pursued a large class-action lawsuit alleging that their employer paid 1.6 million female workers less than men and offered female workers fewer promotions than men. The U.S. Supreme Court ruled that the group could not form a class-action lawsuit because the plaintiffs were too similar but did not rule on the merits of the gender discrimination claim.

Since 2011, over 1,900 Walmart workers pursued sex discrimination claims against their employers. The recent EEOC claim states found a reasonable cause to believe that Walmart did pay 178 women less, deny the women promotions, or both based on gender discrimination.

After the EEOC ruling, Walmart agreed to engage in a conciliatory process with its female employees. The ruling requests that Walmart and the female complainants come together to find a joint resolution. A resolution could include any or all of the following:

There are many practical examples of employers unlawfully discriminating on the basis of gender or sex, such as:

Employers who violate Title VII by engaging in sex-based discrimination must pay damages and pay injunctive relief in some cases. Successful claimants can be entitled to the following:

If your employee has engaged in sex-based discrimination, you may be entitled to legal compensation. A skilled employment law attorney can advise you as to your rights.